Dr. Kremer, along with her husband Nevin, love all animals.  Together, over the years, they contribute what they can to Rescue + Freedom Project (originally Beagle Freedom Project). They have decided to give a portion from each members’ fees to this amazing cause.  Please share ChiroSimple with your colleagues so we can make the greatest impact.  Thank you! 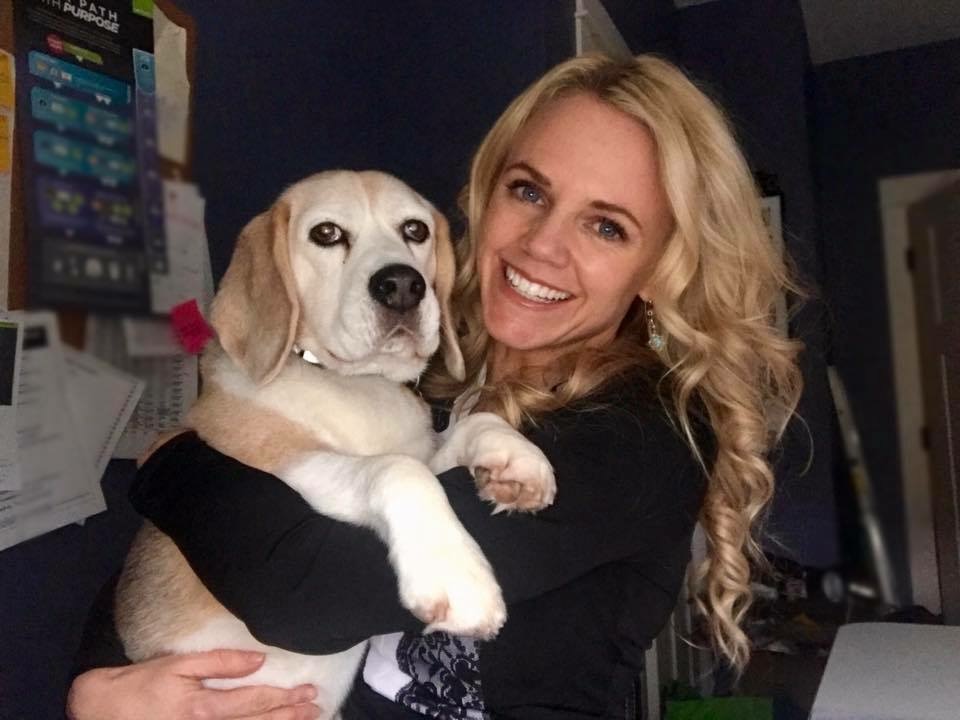 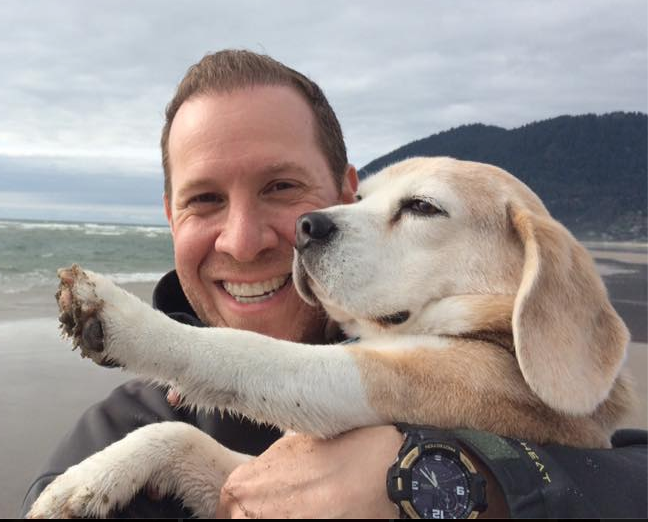 These Animals Need Our Help

By joining ChiroSimple – you’ll help us make a difference

Started in 2004 as the Los Angeles based ARME (Animal Rescue, Media, and Education) the small charity served hundreds of shelter animals in Southern California, quickly building a reputation as the team to call for senior and special needs animals.

Over the course of five years, Beagle Freedom Project became a global rescue phenomenon and the worldwide leader in saving animals from research experiments. Well over 1000 animals (mostly beagles) have been saved from laboratories in 36 states and 8 countries.

Beagle Freedom Project developed an innovative and robust advocacy agenda. It has passed its signature Beagle Freedom Law, mandating the public adoption of healthy dog and cat survivors of experiments in California, Nevada, Minnesota, Illinois, New York, and Connecticut. Its Cruelty-Cutter smartphone app is the leading cruelty-free shopping software on the market. Its campaigns have won prestigious awards like the Lush Prize for Public Awareness.

In 2018, Beagle Freedom Project became a part of the Rescue + Freedom Project, a charity dedicated to rescuing all animals for caged cruelty, whether in a laboratory experiment, a pen at a racing track, factory farm confinement, or the binding twine used in Chinese dog meat markets.

Help us make a difference